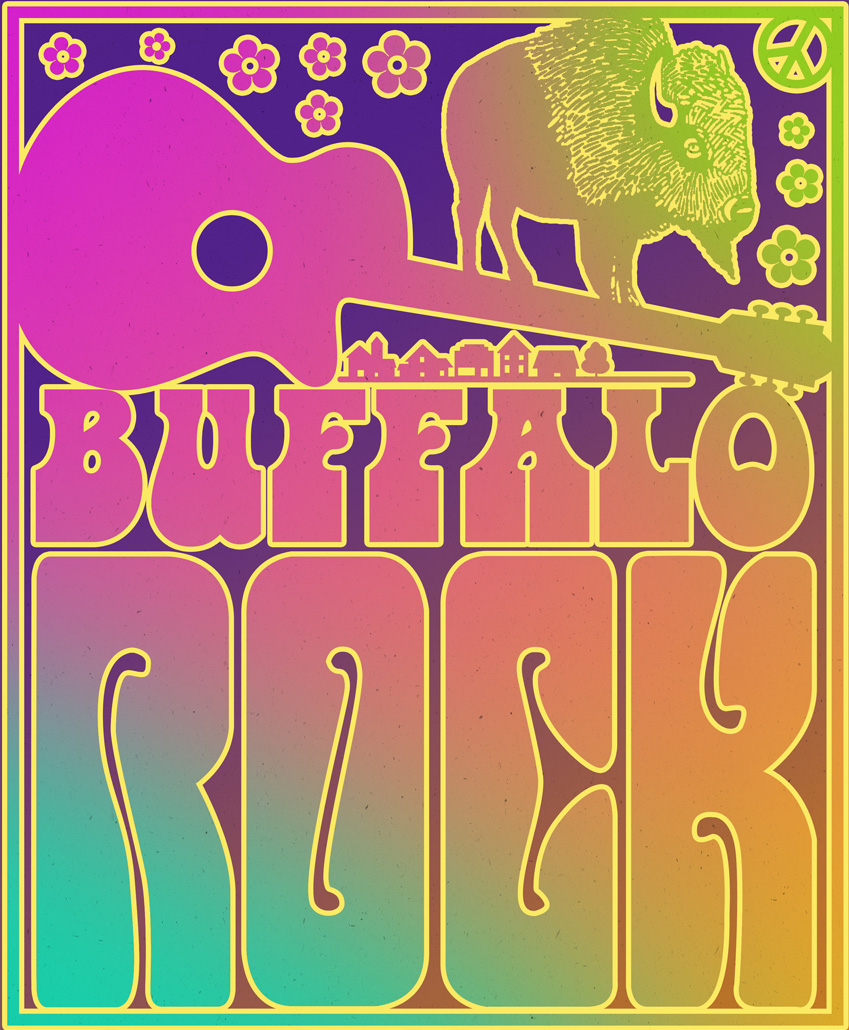 the music lasted sometimes until 2 a.m. depending on the mood of the people."

They magnified their music using amplifiers."

“I remember the announcer asking if there were any young ladies who would be interested in spending the evening with James Cotton and his band mates...

“A local, Major [Aho], got a bulldozer and dozed another road into the area for the vendors. We loved listening to his tales about Alien Abduction so we renamed him “Captain Zappo”.

During the July 4, 1970, weekend over 10,000 hippies descended on the small town of Eatonville Wash., (pop. 852) to attend the Buffalo Party Convention and Pig Roast at Buffalo Don Murphy’s Flying M Ranch. It was supposedly a political party gathering, but everyone knew what it really was—a rock festival.

The documentary Buffalo Rock aims to capture how the small town of Eatonville weathered the mini Woodstock—from police officers, to attendees, and from the political party that was created to the notorious Buffalo Don Murphy. The surreal rock festival captured the social tension of that era and had a lingering effect on generations to follow.

People came from across the country to see the little Woodstock of the West and hear the bands. Not all the bands from on the playbill showed up, but there were a few:

Help us create this documentary with a donation

Help us fund this project by buying some cool merchandise, starting with this groovy t-shirt and cap! 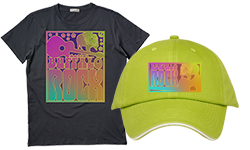